Grab R200 off ANY regional or international flight for ANY dates of travel – simply use the code BLACKFLYDAY200 at checkout to redeem the discount!

Looking for cheap domestic flights on SA Airlink? Instantly compare and book your own Airlink flights with FLYAirlines, or find out more about this leading SA airline here.

Airlink was launched in 1978 through the incorporation of a number of airlines, including Midlands Aviation, Border Air, City, Air, Link Airways as well as Magnum Airways and Lowveld Aviation Services. It joined SAA and SA Express in a strategic alliance by 1997, and also holds a 40% share in Swaziland Airlink, another regional airline.

Flying under the slogan “Freedom Of The African Sky”, the airline operates regular scheduled flights to 36 domestic and regional destinations utilizing a fleet of 36 aircraft. 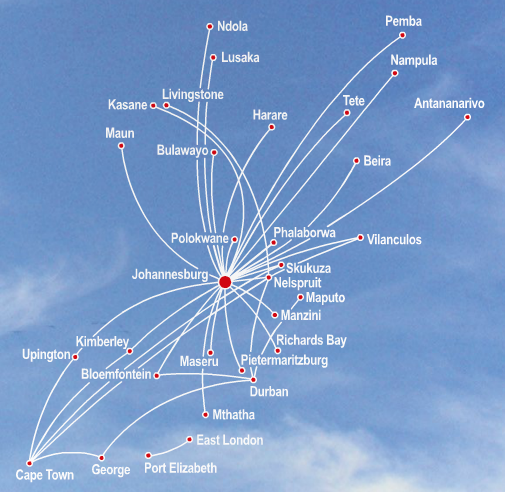 Additional regional destinations include Windhoek, Livingstone, Lusaka and Ndola in Zambia, as well as Bulawayo, Vic Falls and Harare in Zimbabwe, as well as Manzini in Swaziland. 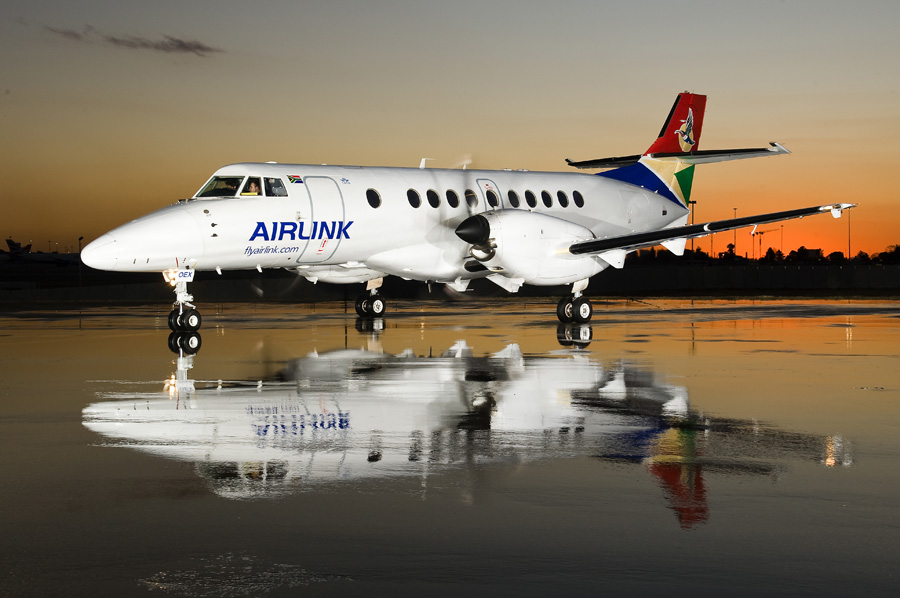 The free baggage allocation aboard SA Airlink flights are as follows: Business Class passengers are allowed up to 30kg checked luggage, while Economy Class passengers can only check in baggage weighing 20kg or less. For more information on this topic, click here.

Airlink in the news

Fly Airlink recently garnered some favourable press when it landed a 60-person charter jet on St Helena. The airline has been gaining negative press in terms of a potential merger of SAA, SA Express and Airlink itself due to the airlines’ ailing financial situations, but nothing has been confirmed by the South African Government as yet. The airline also acquired additional Embraer jets in the first quarter of 2017.

Use the above flight booking form to instantly book your own Airlink Flights online, or contact the airline on the below contact details: